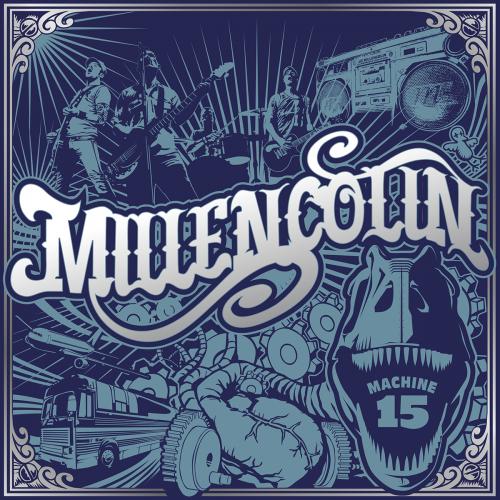 With an impressive string of releases behind them, nearly two million records sold worldwide and having shared stages with the likes of Blink 182, the Foo Fighters and Queens of the Stone Age, the Orebro based quartet of vocalist/bassist Nikola Sarcevic, guitarists Erik Ohlsson and Mathias Farm and drummer Fredrik Larzon show that they are on top of their game.

While upholding the classic Millencolin sound, they chose to diversify, evolve and progress on the new album. The explosive result is pop infused punk at its all-time best with driving beats, anthemic choruses and irresistible melodies that prove the band is back to kick ass and take names.